ikebana at house of commons

Junko arranges Ikebana at the House of Commons 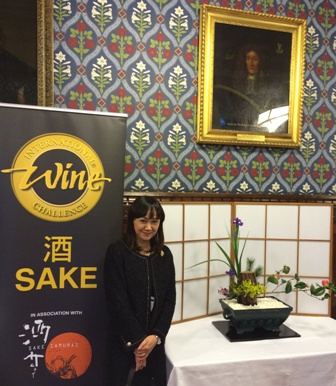 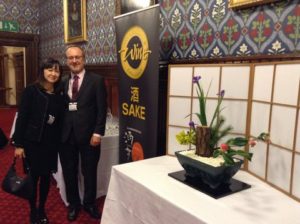 Who’d believe it?  I was asked to arrange Ikebana at the House of Commons for the British-Japanese Parliamentary Group’s Sake Evening.

It was great fun for Tomiko and me to go to the House of Commons and such an unusual place to arrange Ikebana, don’t you think? I did this traditional style of rikka called sunanomono, which I thought would suit the surroundings and the event. 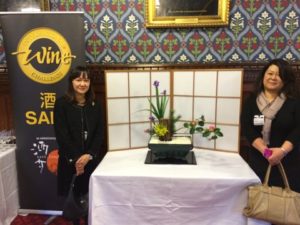 And, of course, Keith couldn’t resist coming along to “help” too; mainly with sampling the eight different sakes that were there for tasting…mmmmm!

****Due to the current Royal Mail Postal Workers strikes, we are unable to reasonably estimate delivery timescales. Please note it is now very unlikely that orders dispatched from today will arrive for Christmas***** Dismiss

Manage Cookie Consent
To provide the best experiences, we use technologies like cookies to store and/or access device information. Consenting to these technologies will allow us to process data such as browsing behaviour or unique IDs on this site. Not consenting or withdrawing consent, may adversely affect certain features and functions.
Manage options Manage services Manage vendors Read more about these purposes
View preferences
{title} {title} {title}